A Look Back and Fond Farewell to Wilbur Bontrager 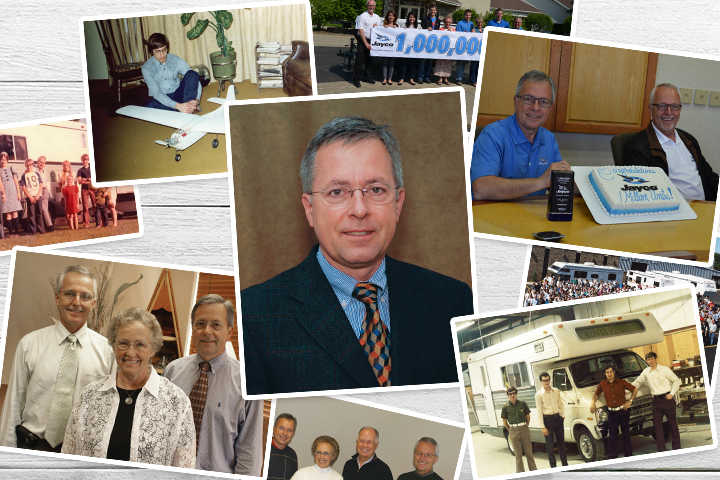 The beginning of Jayco was truly a family affair. Bertha Bontrager still remembers how telling her husband Lloyd, “I think you should go out on your own,” in 1968, helped motivate him to break away from the Starcraft RV division he had helped start years before.

Having started Jayco on the family farm, the six Bontrager children were engrained in the business from day one, helping out where they could. The eldest child, Wilbur, made his mark on the business early and often, helping to set up the original facility and make parts for the next day’s production after school let out for the day. Wilbur officially became an employee in the spring of 1971.

In December 2018, after nearly 48 years, he announced his retirement from full-time employment. Because of his innovative engineering, vision and longevity, he’s thought of as a giant in the RV industry today.

He’s been even more to the people at Jayco: a steadying force during times of tragedy and economic turmoil, a relentless proponent for living and working by The Golden Rule, and, maybe most importantly, a friend and mentor to the many who have worked in the plants and offices here in Middlebury. You won’t hear him boast though, instead, you may hear him sum up this approach as the “Jayco Way”.

His contributions have been countless, but let’s take a look back at some of the milestones and achievements of the fruitful career of the now former chairman of the board. 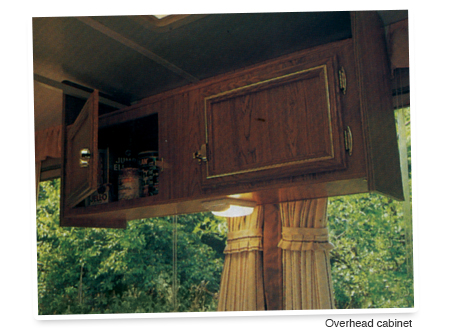 Another mid-1970s project Wilbur spearheaded was the development of an innovative domed roof for the camping trailer that helped with water runoff and added structural strength. 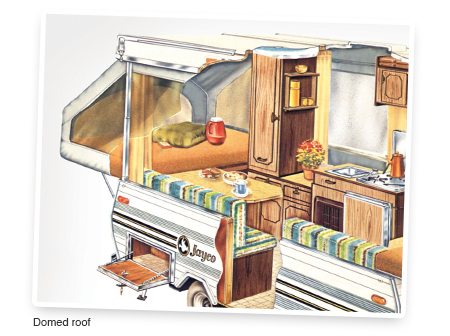 In 1985, the same year the 100,000th unit was built, Lloyd Bontrager along with son Wendell, Nelson Hershberger and his son Marcus, were tragically killed in an airplane crash during a storm on Easter Sunday. As part of the executive restructuring, Wilbur stepped into the role of executive vice president. 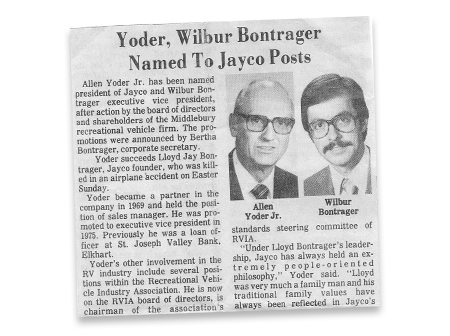 Jayco’s new chairman; Wilbur was elected to the post in 1993 after many years on the company’s board of directors. 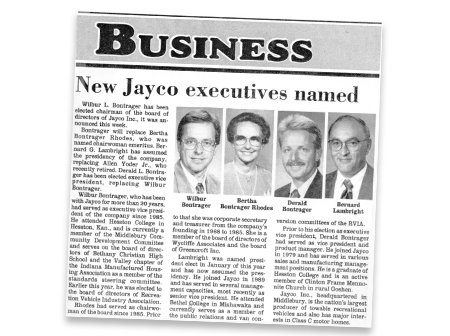 Wilbur served on the RV Industry Association (RVIA) Board of Directors from 1994 to 2002, holding the chairman seat from 1999 to 2000. The RVIA’s Distinguished Service Award, considered the industry’s highest individual honor, was awarded to Wilbur in 2002. 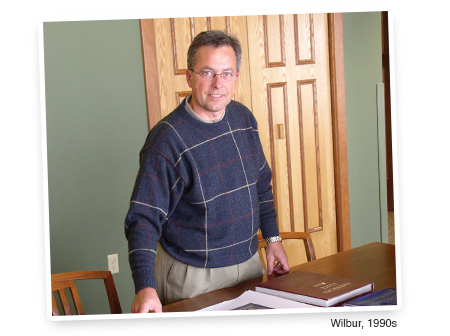 Wilbur was inducted into the RV Hall of Fame as part of the 2008 class.

From his farewell letter to Jayco dealers, employees and friends…

Everyone is happy to know that Wilbur will still be sitting in on important gatherings now and then, including the dealer incentive trips, but the main wish is that you’ll enjoy more time with your wife Sarah and untold adventures.